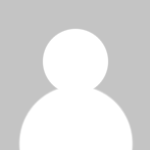 Re: PRIDE FC Total Elimination 2003 - 10 sierpnia
Wypowiedz Sakuraby ze Sportsnavi: "I owe him two. I'm going to pay him back with interest. I particularly can't forget the second match that ended with a doctor stoppage. I'll take my chance to get him back anytime I can get it. I don't care about the GP title. It doesn't matter if it's the first match of the GP. I just want to hear Silva say he gives up. I've been telling Nobuhiko Takada this before the GP was announced. "

To prepare for the upcoming GP Saku has been trying to gain weight and has moved his training out of Takada dojo to an undisclosed location in Osaka, where is training six hours a day. Sakuraba is a bit secretive about the content of the training. "Takada told me to go there" was all he would intimate. One of his rumored Osaka sparring partners in Yusuke Imamura of Takada Dojo.

-Did you want to fight with Silva?

-What's the no.1 reason you are fighting him?

-It's difficult...Anyways, he is the fighter I want to submit.

-For the first round, did you consider fighting other fighters besides Silva?

-At first, I thought it was going to be a lottery. Then they switched it to a fan vote. I always want to give the fans what they want. I thought about what the viewers would want to see.

-That really depends, if I have time I want to please the fans still..Even if I didn't fight with Silva in the GP opening round, I was still thinking about fighting him in the Finals or another event. This time it's the Grand Prix, so if any of us gets eliminated, we can't meet. That's why the first round is OK.

-You trained in OSAKA?

-I did training that I don't usually do at takada dojo. Climbing mountains, bicycling, swimming, circuit training.

-Why did you train in that manner?

-It's not a question of wanting to do it, I had to do it. No choice! (laughs) Takada told me to go and I didn't know that it was going to be so tough. I was almost dead. My routine included sparring in the afternoon, at 4-5 pm go to mountains, after that swimming, after that 9-11 pm I worked out in the gym. I went to many places to train in Osaka.

-How was the result?

-I'm not the type of person to think about results, but I got more stamina especially from swimming. [....]

-This will be your third fight with Silva, do you think it's gonna be your last chance?

-It better be the last time we fight. The fourth time is not fun. Personally, I like fighting with him so I can fight with him anytime. I didn't know that I was going to fight Silva when I was trianing in Osaka, I found out when I came back to Tokyo. 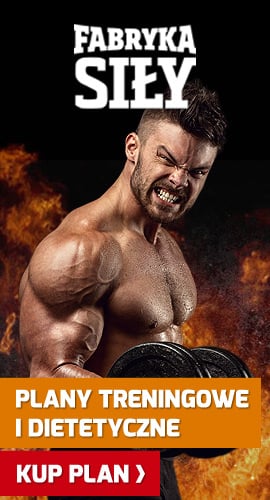